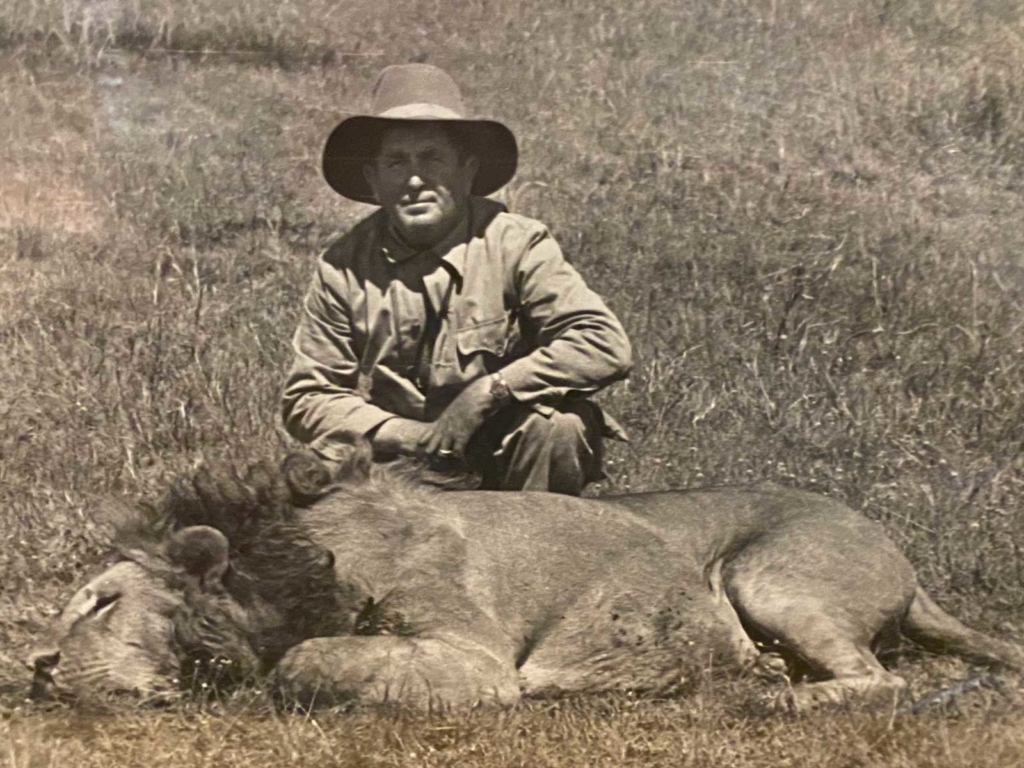 Get comfortable as you sit back and gaze at the amazing collection put together by Bill Foster in the 1930’s and 40’s a s a trophy haven where the public could view the exotic animals of the world. Growing up in Hayward, he worked as an apprentice for a man who was one of the first African hunters to bring movies of wildlife to the U.S. in 1918.

In the 1920’s, Bill developed a passion for wildlife of a different sort that included bootlegging. On the run from the law, he moved his wild enterprise up the river to Rio Vista where he continued to do things his own way. Starting in 1928, he made eight trips to Africa and ten trips to Canada and Alaska. Old photos on the wall tell the story of a lifetime of commitment to the preservation of a world no longer available to us. Bill was devoted to photography and taxidermy, which was highly prized in his time. The pictures, with labels typed by Bill, tell a story of the people he met, the geography he traveled, and the exotic animals he brought back.

Foster’s Bighorn now has one of the world’s most remarkable collections of wild game trophies with over 300 wild animals, birds, and fish. The African elephant mounted in 1952, is one of the few in existence. The trunk measures 13 feet and the five foot long tusks weigh 110 lbs each. The mounted giraffe head is extremely rare, and the moose over the bar with an antler spread of 76 inches was the largest known specimen in the world at one time. Bill Foster retired from big game hunting in 1953 and went to work in his bar, surrounded by his trophies. He passed on in 1963, leaving his collection as a monument to his lifelong passion for wild game. Foster’s Bighorn Ownership since 1963 have all been committed to the preservation of this incredible collection. As in Bill Foster’s day, the beer is cold, and the menu offers classic American favorites. 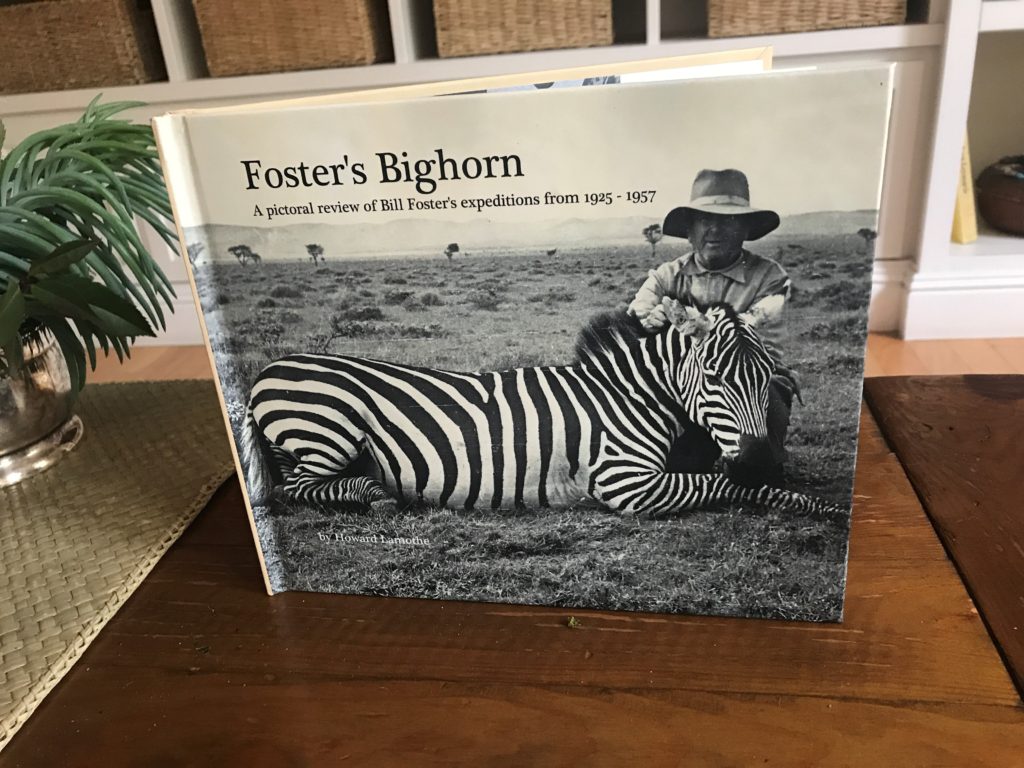